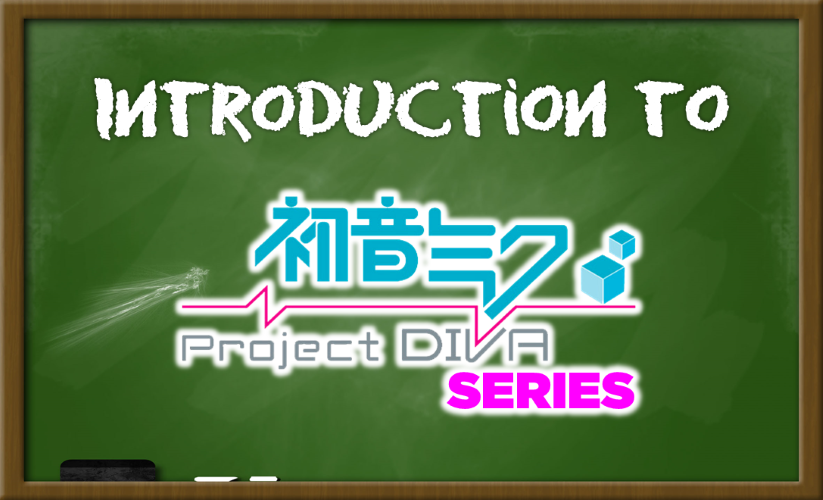 It's easy, baby! Button targets pop up all over the screen, and you are to hit the button when the melody icon flies into the target. A colourful background video is always playing in the background, so make sure to not get distracted!

Thank you for reading! And remember, happiness is your duty! IF YOU ARE NOT HAPPY, THEN GO AND DIE
Retrieved from "https://projectdiva.wiki/w/index.php?title=Introduction_to_Project_DIVA&oldid=366"

Games we would also like to add:
IA/VT, Zyon, Miracle Girls Festival
Feel free to submit info for these games!
Wiki-Version 16.0.2
rev220314