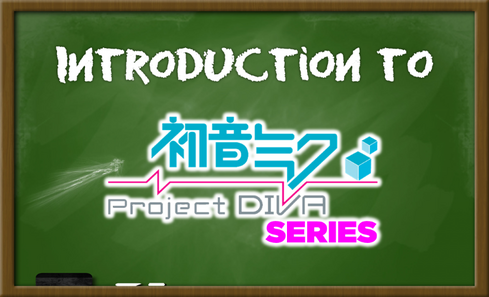 It's easy, actually! Button targets pop up all over the screen, and you are to hit the button when the melody icon flies into the target. A colourful background video is always playing in the background, so make sure to not get distracted!

Thank you for reading! And remember, happiness is your duty! If you're not happy…you're |)34|).

Games we would also like to add:
IA/VT, Zyon, Miracle Girls Festival
Feel free to submit info for these games!
Wiki-Version 16.0.1
rev210222